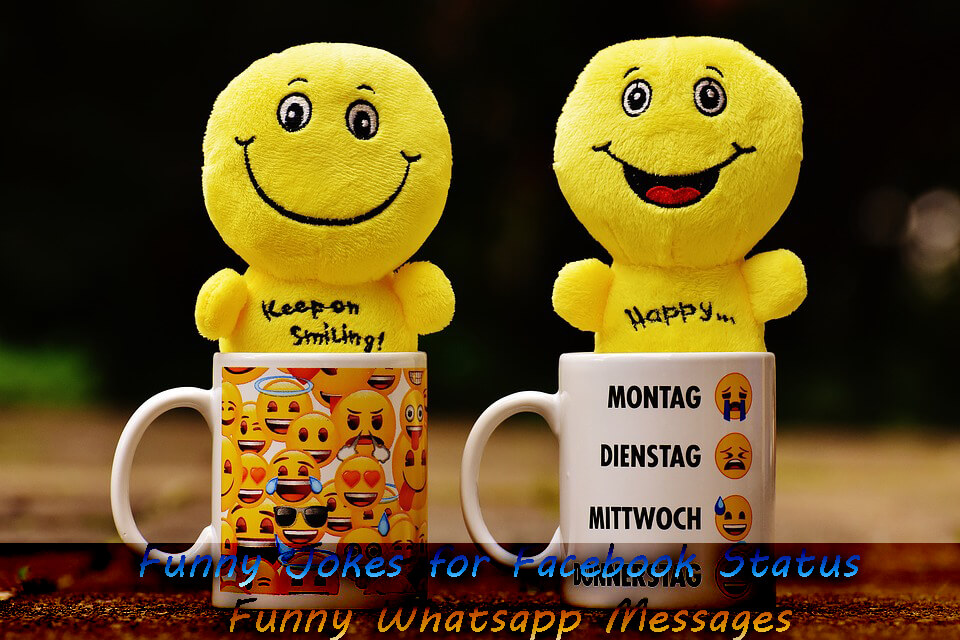 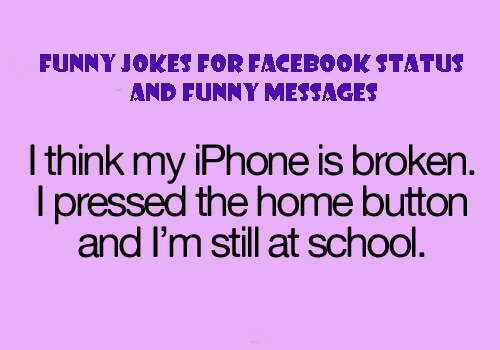 Why can’t shampoo and conditioner run out at the same time?

If people have a problem with u, always remember, it is THEIR problem.

When you really want to slap someone, do it and say – mosquito.

Laziness is my middle name.

Thinks that Facebook should change the status question from “what’s on your mind?” to “what’s your problem today?”

My friend has just updated his status saying. Is balancing on the edge of a cliff… So i poked him.

I don`t have a bad handwriting, I have my own font.

you’re sorry ? that`s cool. go write a book about it and let someone who actually cares read it.

Beauty isn’t measured by outer appearance and what clothes we wear, but what we are inside… So, try going out naked tomorrow and see the admiration!

Vote Up Vote Down My Facebook wall is broken.

Between Facebook texting, tweeting and email, I haven’t spoken a word in the last 3 years.

FACEBOOK, The second most popular word that starts with “F” and ends with “K”.

If you try and don’t succeed, cheat. Repeat until caught. Then lie.

It’s just Facebook, I wish people would keep it real and stop fronting.

Life is hard normally, but its harder if you are Stupid.

I wish I could google “things to eat in my “fridge” so I wouldn’t have to go downstairs and be disappointed.

Do you know why a previous relationship is called EX? It`s not the term for the past. EX is short for EXpired.

Why does paper beat rock? if you hold a paper in front of your face and i throw a rock at it who wins?

Congratulations!! You are the 100th person to view my status. To see your prize please click Control + W.

Dear Ceiling Fan, If you could hold my weight, i would never be bored again. Sincerely, Bored.

Why do you talk so fast? “Why do you listen so slow?

All work and no play, will make you a manager.

Your time, energy and love is precious make sure that it is not wasted and preciously invested when dating.

The first half of our life is ruined by our parents and the second half by our children.

I’m the kind of person who bumps into inanimate objects, says, Oops, I’m sorry. And doesn’t stop to ask himself why he’s talking to a wall.

Facebook is like jail, you sit around and waste time, write on walls, and get poked by people you don’t know.

Next time someone presses the elevator button you’ve already pressed, act totally impressed and tell them they did it waaaay better than you. 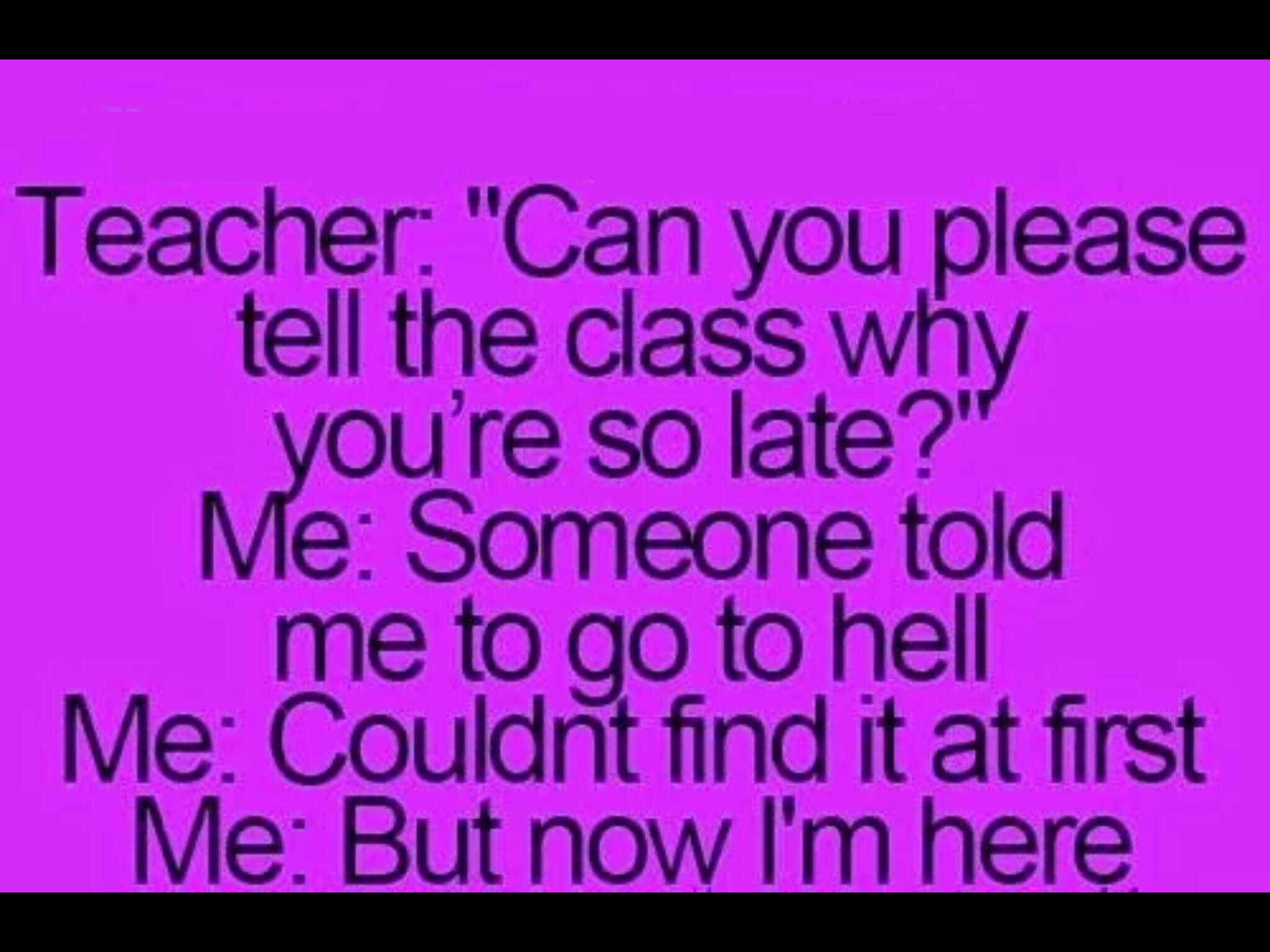 Is your name Summer ? because you are as hot as hell.

Hey, I found your Nose, it was in my business again.

That awkward moment when you say goodbye to someone and you end up walking in the same direction.

Math questions are so stupid! They’re like “If I have 5 bottles in one hand and 6 in the other, what do I have?” Oh I dunno, a drinking problem maybe?

It`s too late to apologize. The damage is done.

Don’t be afraid to make mistakes.

A lot of people are afraid of heights. Not me, i am afraid of widths.

Men are like BLUETOOTH connection, when UR beside them they stay connected but when you are away they search for new devices.

Women are like boats: they require constant maintenance and attention, and they cost a lot of money. Men are like buses: another one will eventually come along.

For more such stuff keep visiting “Generatestatus” and dont forget to share this good post Funny Jokes for Facebook Status and Funny Messages with your friends and family members. 🙂 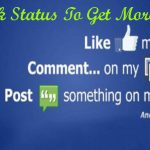 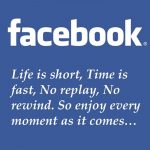 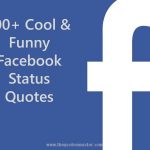 10 thoughts on “Funny Jokes for Facebook Status and Funny Messages”