Snapchat is one of the most popular platforms today that allows online photo sharing and social networking. You can make a fake snapchat image easily with our fake snapchat maker. It is a fast, beautiful and fun way to share your life with friends and family.

Also you may like: Write Names on Birthday Cakes, Wishes and Greetings – Makebirthdaycakes.com

You can also advertise your own products if you have some business or shops and share the generated fake snapchats on social media. It can help you gain more customers and more attraction because you can add celebrities captions on your products. In this way you can make a snapchat post more engaging and viral. People will take more interest in it when you share it on social media platforms. Hence in this way you will get more boost to your business and content marketing. 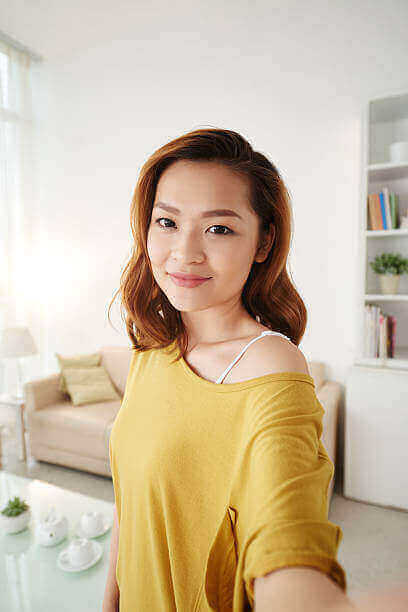 10
This is fake Snapchat message!

How to use Fake Snapchat Generator? 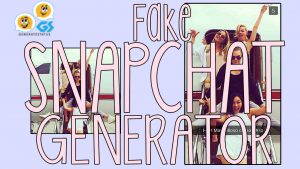 Make the fake snapchat text like you want from the options given below in the Snapchat Generator interface. Make a genuine snapchat by uploading the picture, snapchat caption and time accordingly.

After completion click on “Generate Image” button to save your image. After some time a pop will show up on the screen with the share and download options for the generated fake snapchat text.Picture uploading can take some time so be patient and wait for the popup window to appear on the page.

After some time pop window will appear from which you can share your generated fake snapchat image by :-