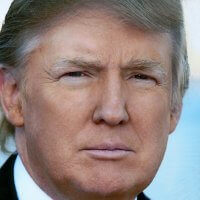 Build your own Fake Trummp Tweets in Seconds! Check it out @DonaldTrump 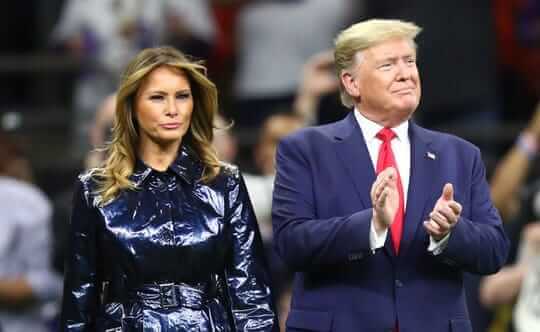 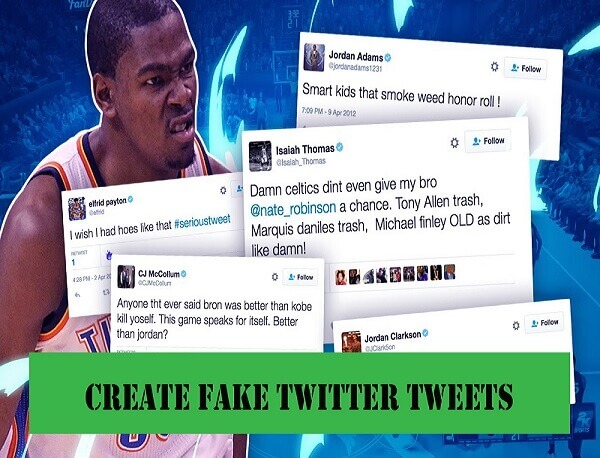 The latest Fake Tweet Generator With Reply that Is updated with Twitter’s current look. Celebrities and Media use our Tweet Maker to make fake tweets to get viral on social media.

Nowadays fake trump tweets and kyler murray tweets are very viral on facebook, twitter and instagram. You can also make fake friend tweets and share it with your friends for fun. You can get the viral words of President Trump and write those words in this tweet generator. Then add the latest trumps replies and reactions on the twitter post. So using this fake twitter generator you can make trumps latest tweets easily to make your posts viral on social media.

How to use: Need Help?

After some time pop window will appear from which you can share your generated fake tweets by :-

Also you may like: Write Names on Birthday Cakes, Wishes and Greetings – Makebirthdaycakes

Generally How Many Fake Twitter Followers Do You Have?

Usually when you find a fake follower on your Twitter account, take a second to block them. Your effort will help Twitter identify and remove fake accounts and can improve the Twitter user experience for everyone.